Below is the audio visual equipment that Pixel team uses to create the videos he creates for his Youtube Channel. 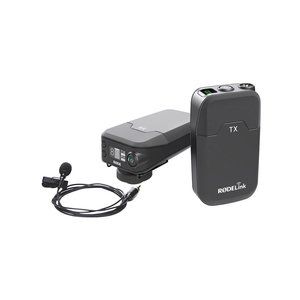 This is a well built system that delivers very nice audio results that is a couple hundred dollars less than systems like Sennhesier and Sony. Jason has used all three systems and all three work great, the Rode is just cheaper than the other two. It doesn't have some of the frills of the others, but it gets the job done. 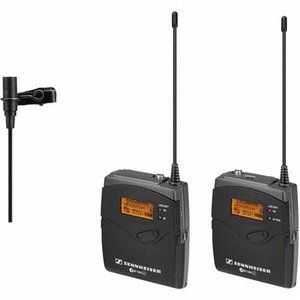 This is a very intuitive system to use and is the main system that Jason and his crew uses. Easy to switch channels, stellar audio results, and great range. It's more expensive than the Rode system but it does have options and frills to it. 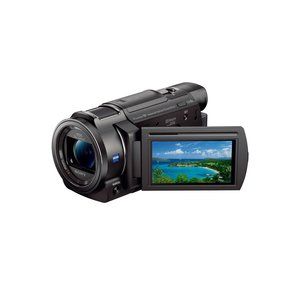 this is a phenomenal camcorder and is what Jason's team uses to record video when they aren't using the A7 bodies. It records in 4K, has image stabilization, has headphone and microphone jacks, and even records infrared videos for Jason's night and ghost shoots. It is a fantastic camcorder and the majority of Jason's Youtube videos have been filmed on it.